Our fourth Gig In Your Garden winners are...

The Alighieris! This week, we'll be playing in the garden of Tania and Graeme Alighieri in Woking. They're both key workers (Tania's a teacher and Graeme's a postman) who have been working throughout the crisis - and Graeme has just turned (or is literally about to turn) 50 and had to cancel his party. Anyway, we're coming round to help them celebrate! NB. Looks like it may be Thursday Night Flamenco this week but will confirm for sure by Weds. 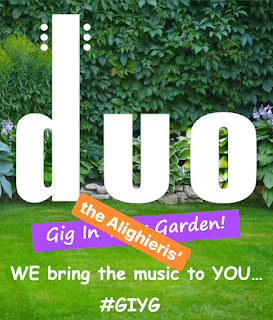 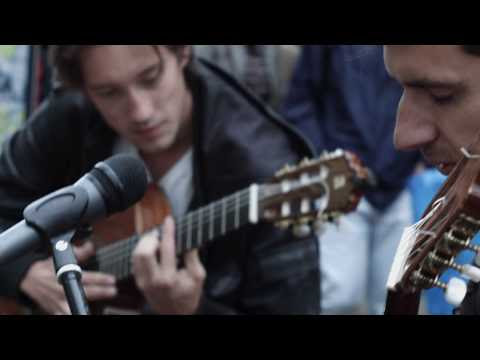